An exploration in how natural history provides an alternative site and context for developing an architecture which is naturally engaged in cultural and non-human ecologies. The talk will pass through several projects completed by 6a architects and the students of Studio Tom Emerson at ETH Zurich. Drawing on landscape, construction, surveys and the narrative of history, the talk aims to connect making with the territory.

Tom Emerson co-founded 6a architects in London with Stephanie Macdonald in 2001. Building mainly with and for the arts and education, the practice recently completed the new MK Gallery in Milton Keynes, the South London Fire Station, a photography studio complex for Juergen Teller and Cowan Court at Churchill College Cambridge. It has received several RIBA Awards, the Schelling Medal for Architecture in 2012 and was shortlisted for the Stirling Prize in 2017. A monograph on the practice was published by El Croquis in 2018. Emerson has taught at the Architectural Association (2000-04), Cambridge University (2004-10) and, since 2010 has been professor of architecture at the ETH Zurich where he has completed a number of experimental timber structures including the Pavilion of Reflection for Manifesta11 floating on Lake Zurich in 2016 and an on-going collective garden designed and maintained by students. 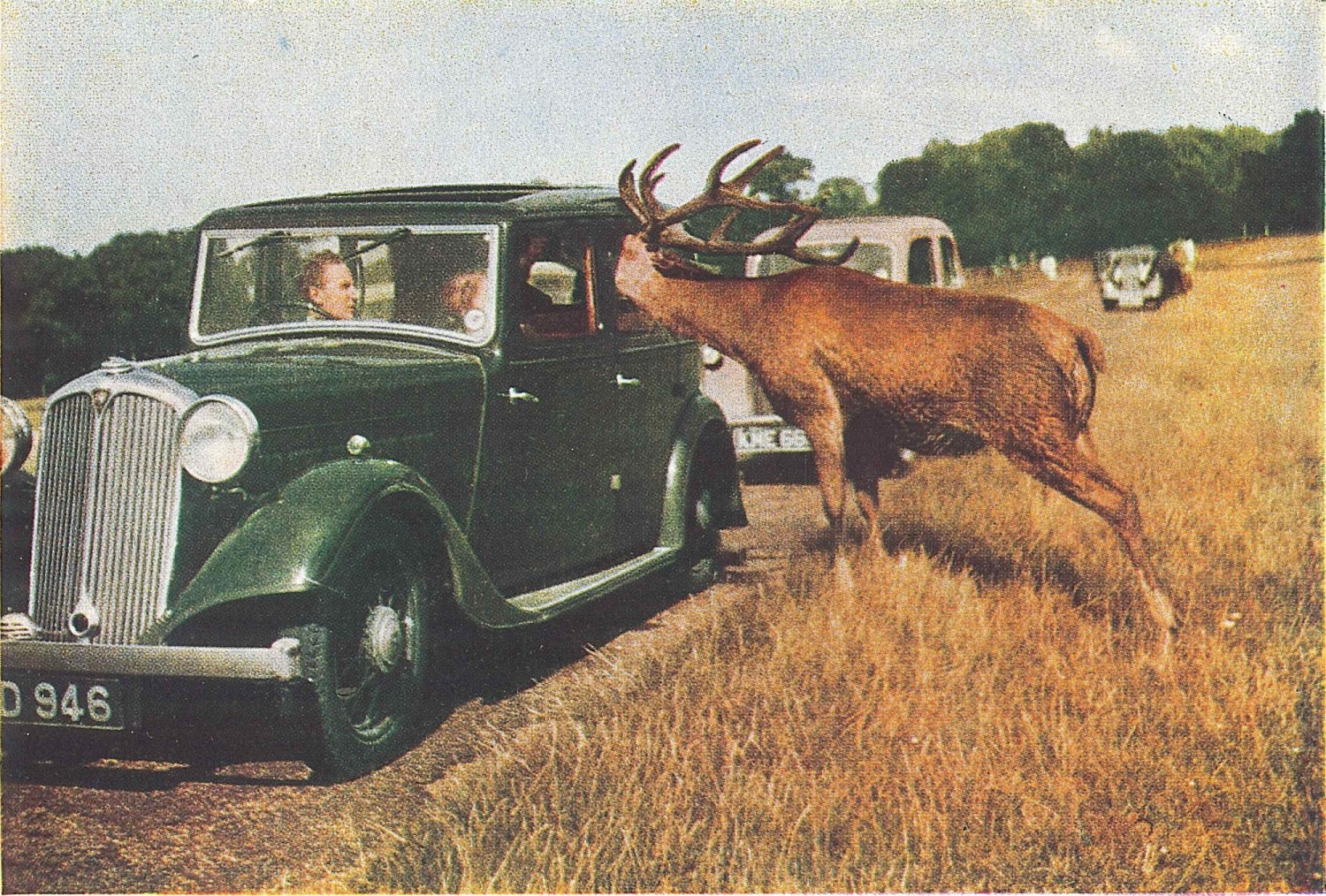