This dissertation traces the history of an ambition: to use solar energy to reduce architecture’s dependence on fossil fuels. From resource insecurity caused by the Second World War to the nuclear turn of the 1980s, what its contemporaries called “solar architecture” drove the invention of technical devices, the construction of experimental buildings and the elaboration of theoretical knowledge. The dissertation analyzes how this research tried to redefine the relationship between architecture and the environment in postwar France, while examining circulations with North and West Africa, alongside North America. It develops an approach at the interface of architectural history, the history of technology and environmental history, and is structured in two parts.

First, we show how solar architecture emerged as a tool to serve colonial and development policies, to directly fuel human settlements remote from modern infrastructures in the Sahara and the Sahel, while adapting architecture to the desert’s climate. Figures who played a central role in this emergence, such as the scientist Félix Trombe and the architects Georges and Jeanne-Marie Alexandroff, then continued their work in metropolitan France. Second, we analyze how research into solar energy was displaced and amplified to constitute the main attempt to integrate environmentalism to architecture, in the context of the 1970s oil crisis. Controversies over technological choices and the quest of aesthetic traditions animated this discussion, before research over solar collapsed in the mid-1980s.
To conclude, we examine the legacy of solar architecture by placing it in a broader framework. This episode leads us to explore the colonial origins of architecture’s adaptation to climate, alongside their concealment and their acknowledgment. Solar architecture is also characterized as an alternative, a trajectory which ended up being marginalized in the “great acceleration” of the environmental impact of human activities, and whose rediscovery aims at questioning our present. 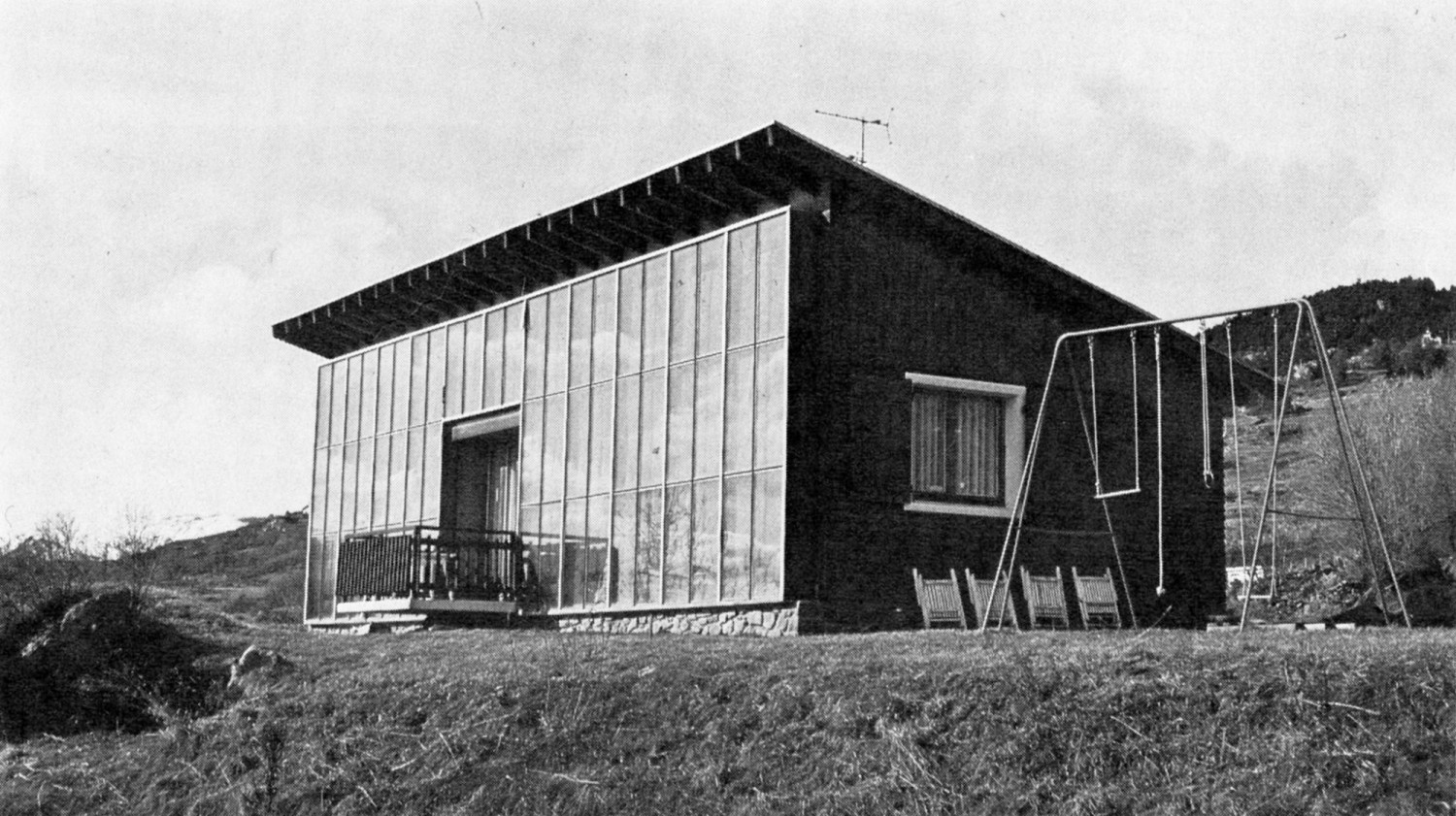