One of the School's assets is its membership of the Cité Descartes Cluster, a centre of excellence selected in the Grand Paris project for its metropolitan vocation dedicated to the sustainable city. The links thus forged with various higher education establishments - all of which belong to the Université Paris-Est Community of Universities and Establishments - make it possible to broaden and compare fields of knowledge in terms of both teaching and research, engaging the School in an exceptional scientific and intellectual dynamic.

The School benefits from the synergy created by the concentration of a large number of academic institutions on its campus.

This proximity and the working habits built up over the years have had the positive consequence of enabling the establishment of solid and increasingly extensive links with the higher education and research establishments on the site.

Alongside its partners, the School is now participating in the FUTURE1 project, an ambitious scientific and institutional project labelled I-SITE2 in February 2017 which focuses on the sustainable, economical and resilient city, within which it wishes to defend Architecture. The FUTURE project is broken down into strategic axes and concrete actions in which campus life and its dynamics are essential.

A network dynamic between the different actors involved in the development of the site and its animation has been launched in order to offer a structured and federative framework for the sharing of information and the development of projects on the site.

The intellectual energy of the campus, its strategic location and the arrival in 2019 of a multimodal hub as part of the "Grand Paris Express", place the Cité Descartes at the heart of the metropolitan reflections that are driving the Greater Paris area.

This location in the heart of the Parisian metropolis allows students to work in a privileged observation area that is home to all the contemporary urban issues (new town, amusement park, urban motorway, shopping centre, roundabouts, campus, etc.), which are likely to awaken their daily awareness of a changing world, and to feed a topical reflection on the very object of architectural practice today.

The campus in numbers 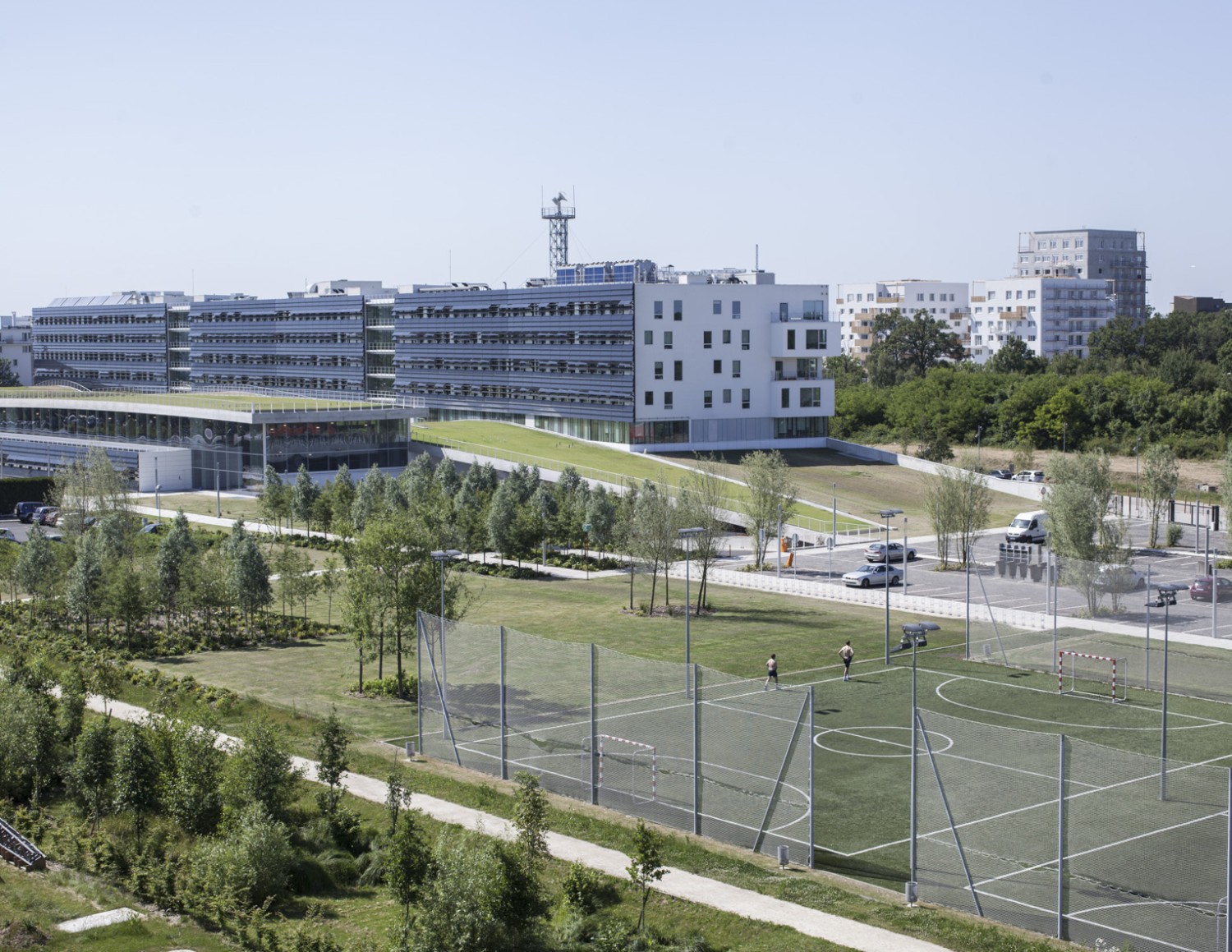 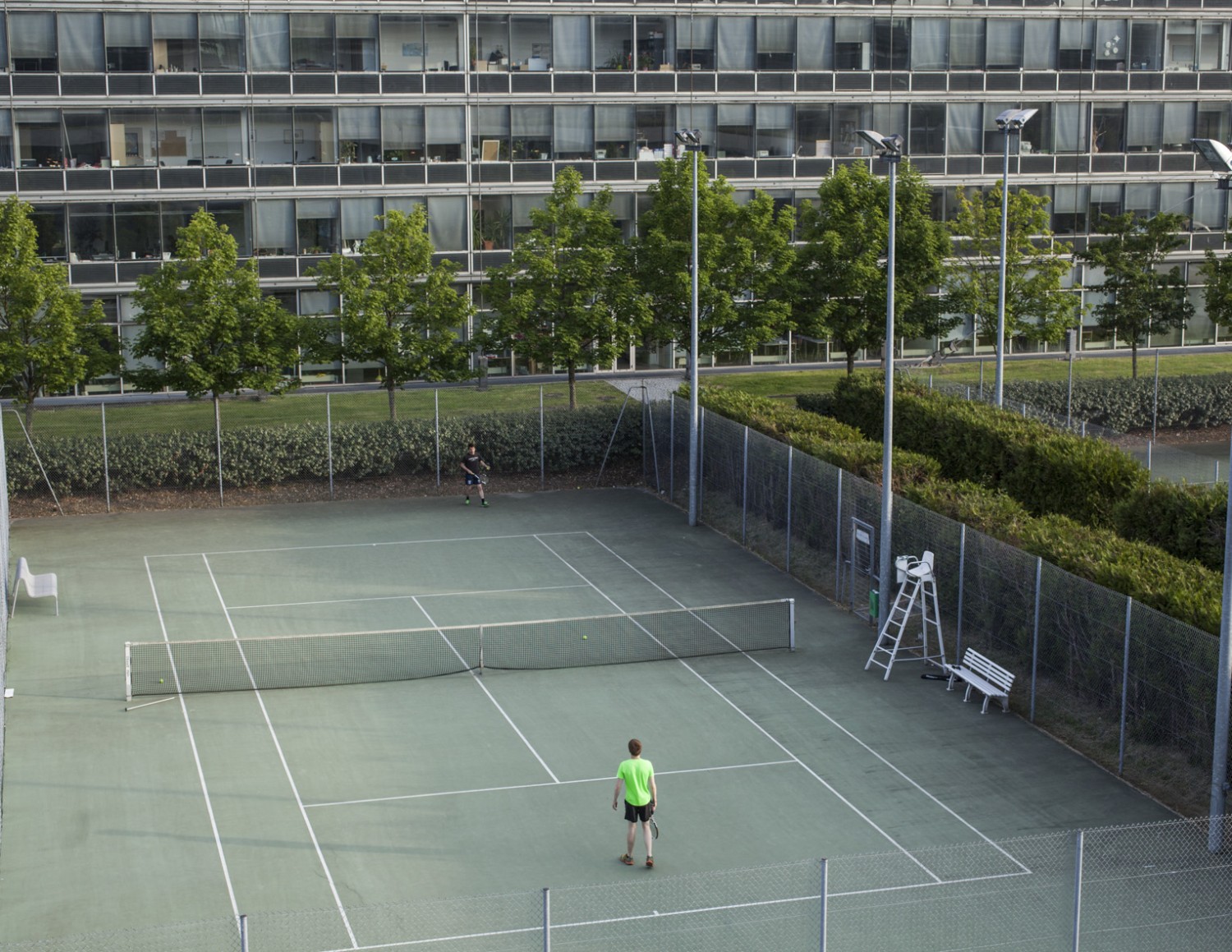 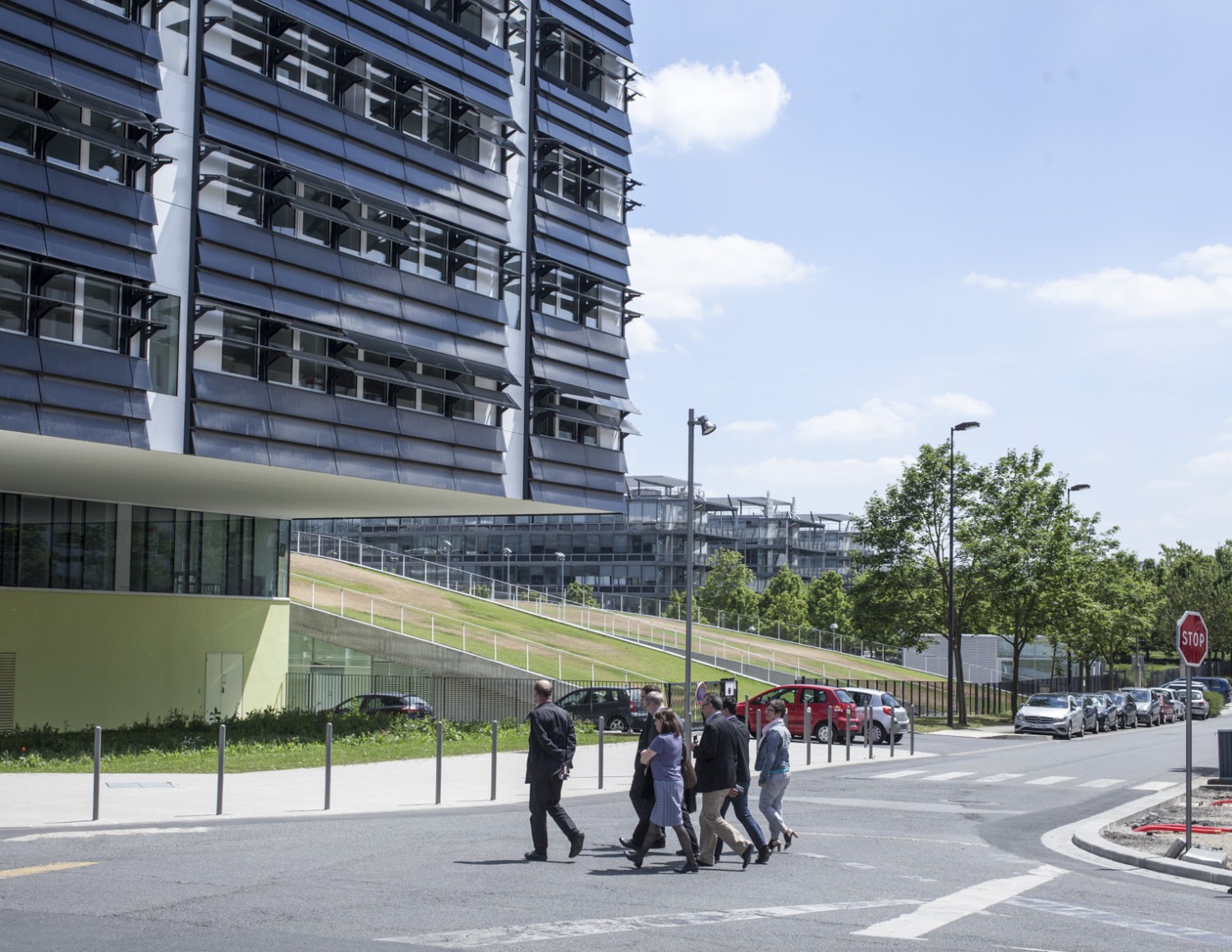 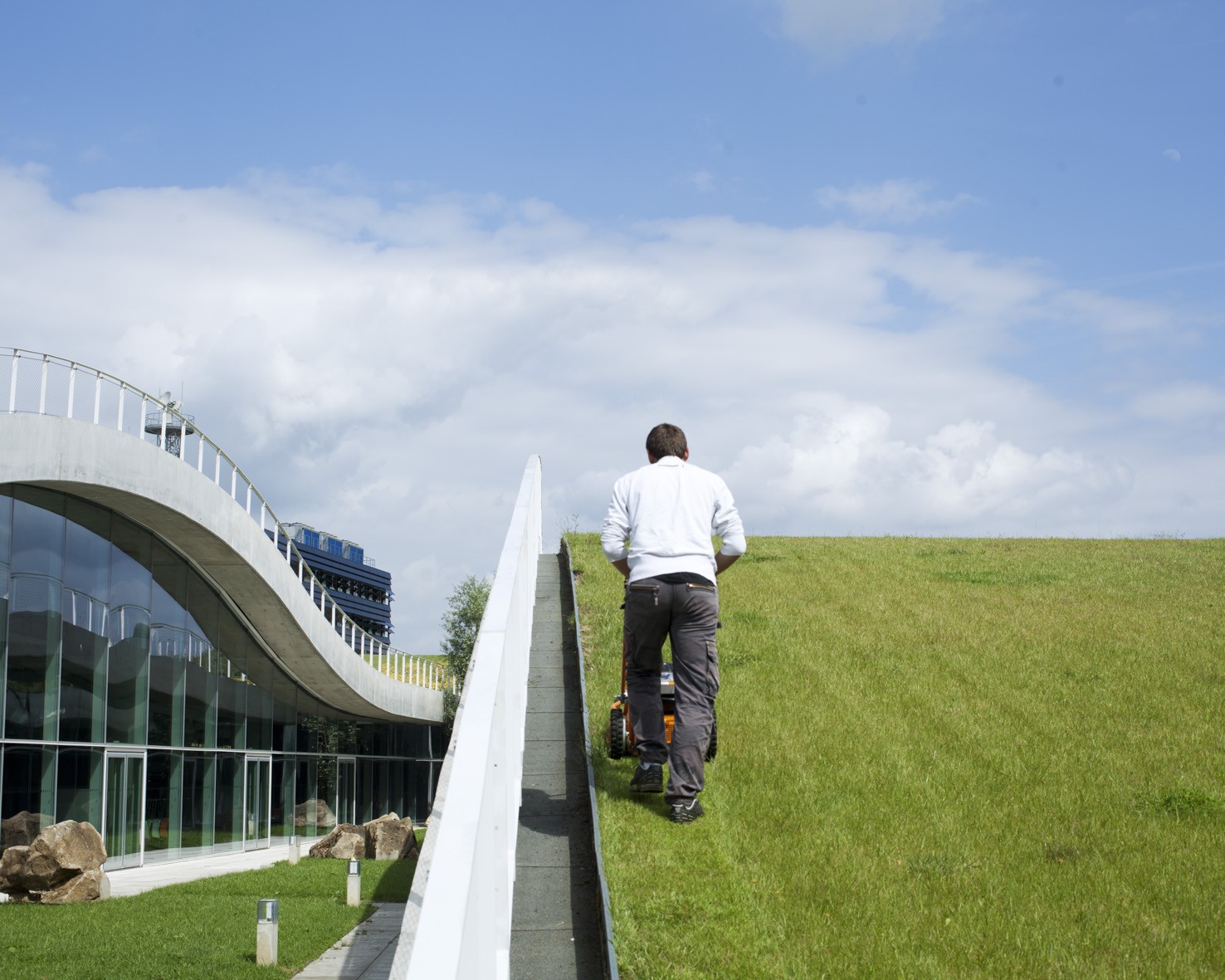 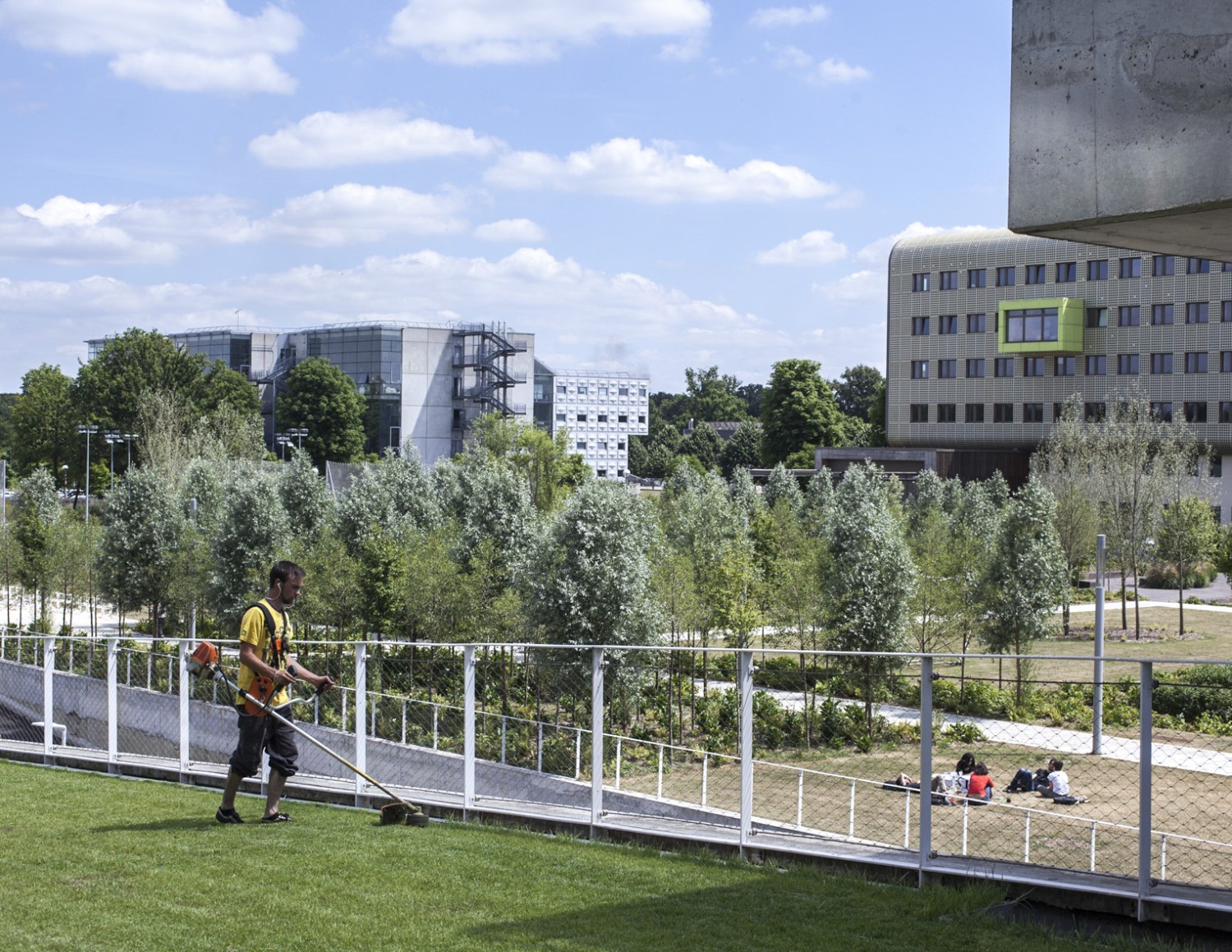 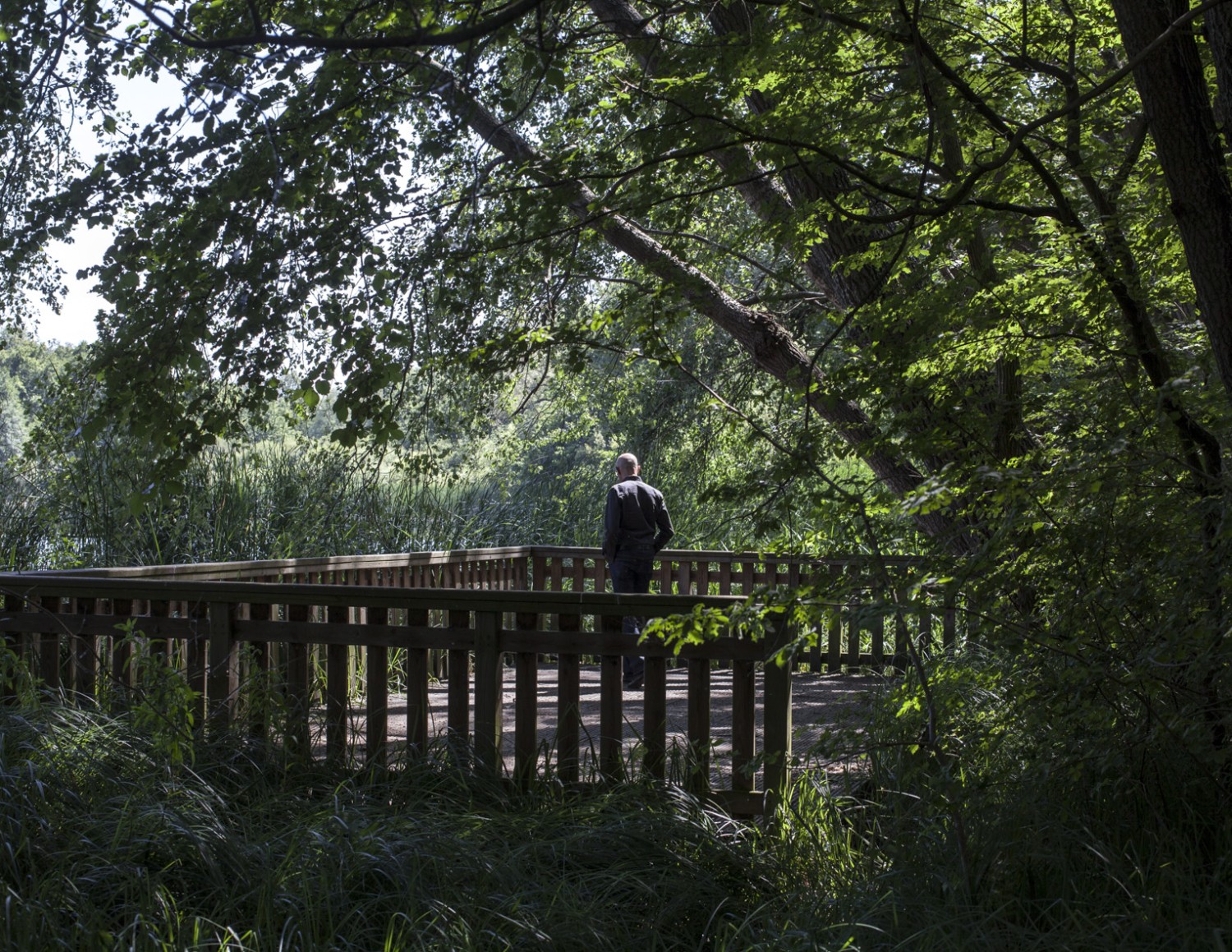