Peter Swinnen (1972) is a Brussels based architect. After his apprenticeship at Luc Deleu/T.O.P. Office (1994-96) he founded 51N4E space producers, which he spearheaded until 2013. Between 2010-15 Swinnen enrolled as Flemish State Architect, a public mandate empowering architecture as a policy-making discipline. Since 2015 he is partner-in-chief at CRIT. Swinnen has taught at the Architectural Association London, KULeuven, Lacambre, UNILU and ETH Zürich. 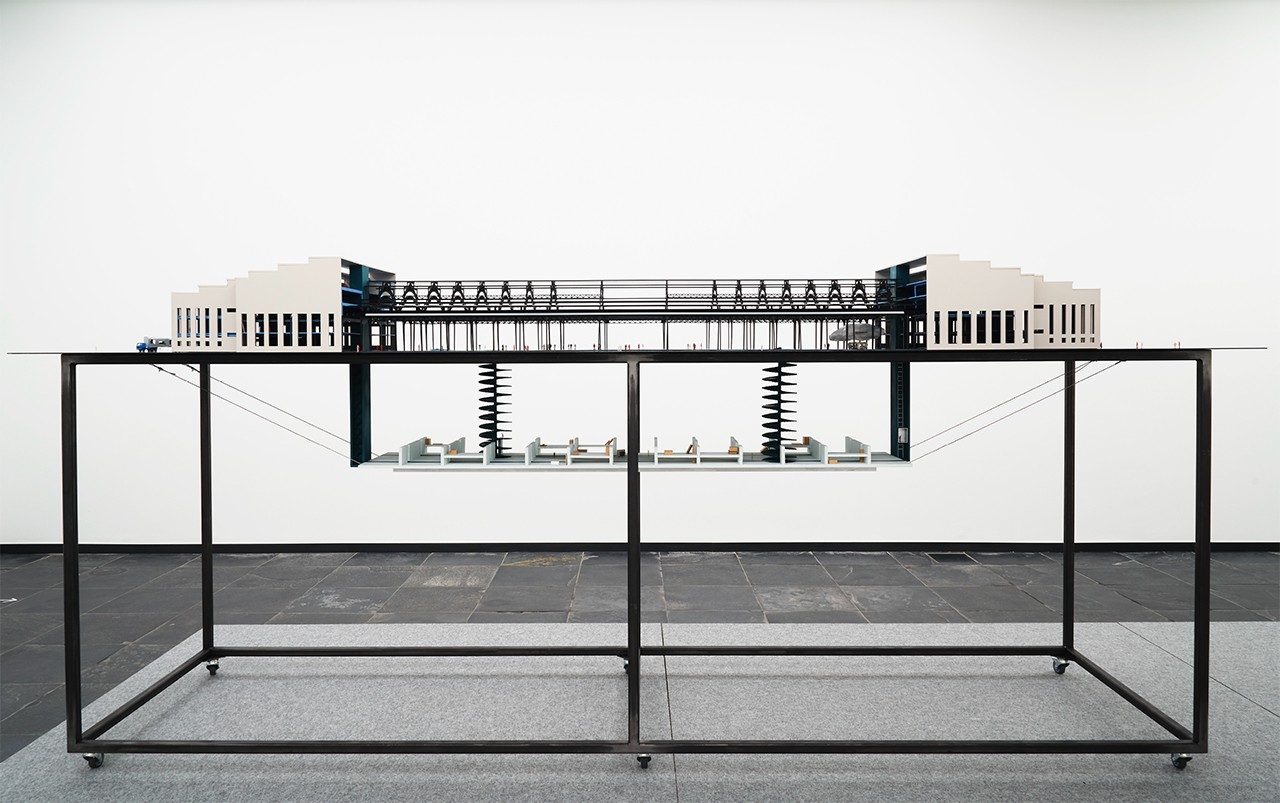