The lecture will show recent work which demonstrates a new model of urban density. Capable of being realized over the next fifty year building cycle, the model is designed to cut per-capita energy consumption in North America by 75%. This reduction is the amount required to keep surface temperature warming to below 2 degrees Centigrade. Built on spine-based urban development, the model combines rewilded green corridors, carbon plantations and cross-laminated timber construction in an attempt to integrate the urban development into the carbon cycle. Beyond its immediate response to the ecological crisis, the project deploys wood in various states in a attempt to create a broad based material culture capable of replacing vernacular practices that were abandoned over a half-century ago.

Albert Pope is an architect in Houston, Texas and the Gus Sessions Wortham Professor of Architecture at Rice University. He has lectured, exhibited and written extensively on the evolution of contemporary urban form. He is the the winner of design awards from the national and local chapters of the American Institute of Architects and has received funding for design work from the National Endowment for the Arts and the Shell Center for Sustainability. He is the author of Ladders (Princeton Architectural Press, 2014) and a fellow at the Kinder Institute for Urban Research. He is the founding Director of Present Future, a design program and think tank at Rice University School of Architecture. He is currently engaged in climate driven urban redevelopment producing large scale planning projects for Houston and Detroit. 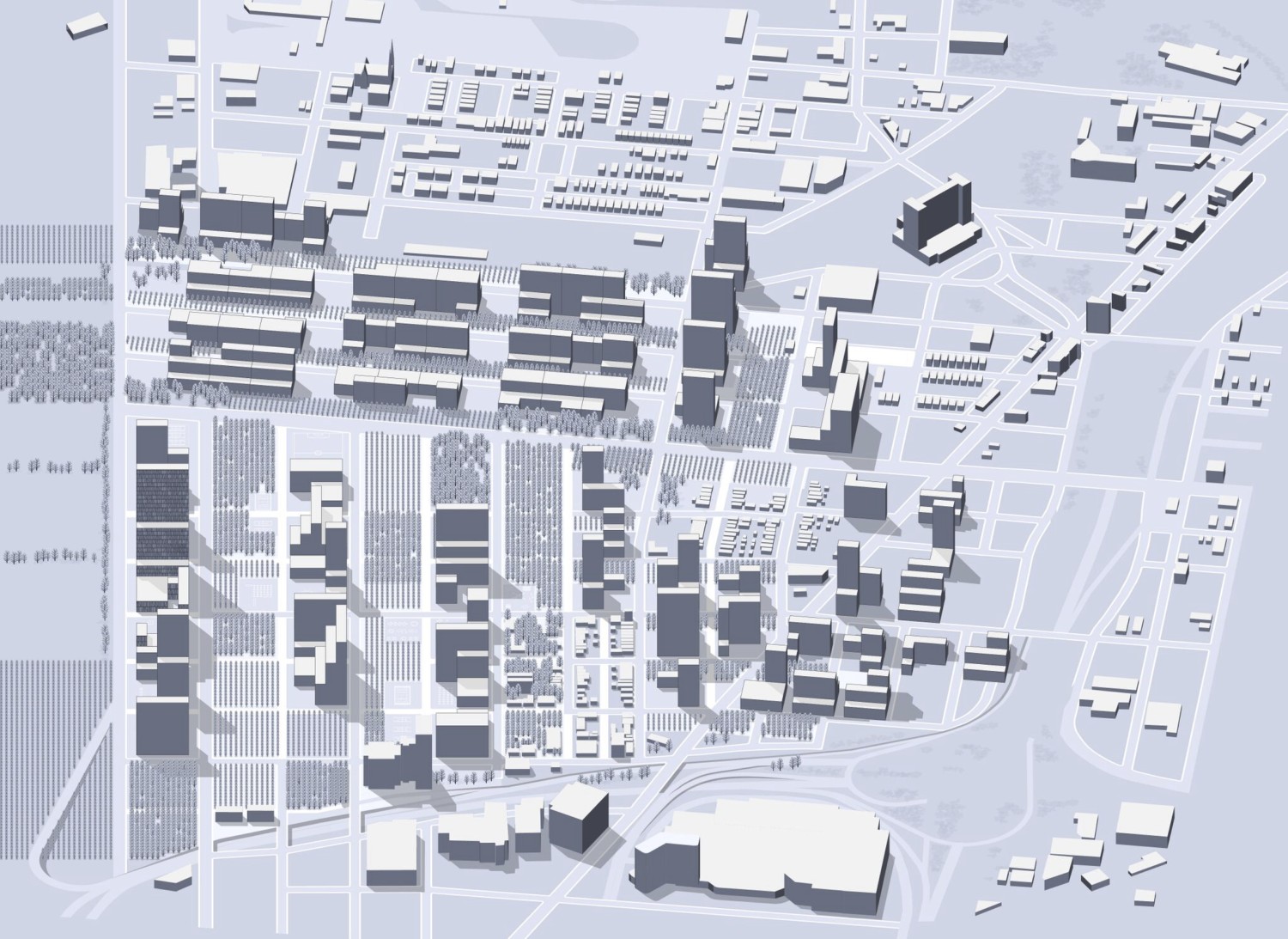