The Nature of Organic Nationalism: A Revisionist History of Euro-American Architecture Theory

Charles L. Davis II is an associate professor of architectural history and criticism at the University at Buffalo.

This talk will trace the racialization of 19th century paradigms of architectural organicism in France, Germany, and the United States through discursive interpretations of bodily concepts of character, physiognomy, and type. It will use the works of Viollet-le-Duc, Gottfried Semper, and Louis Sullivan as physical case studies for reconstructing the social, political, and formal lessons modern architects gleaned from their study of racial anthropology, from western Europe to the United States. 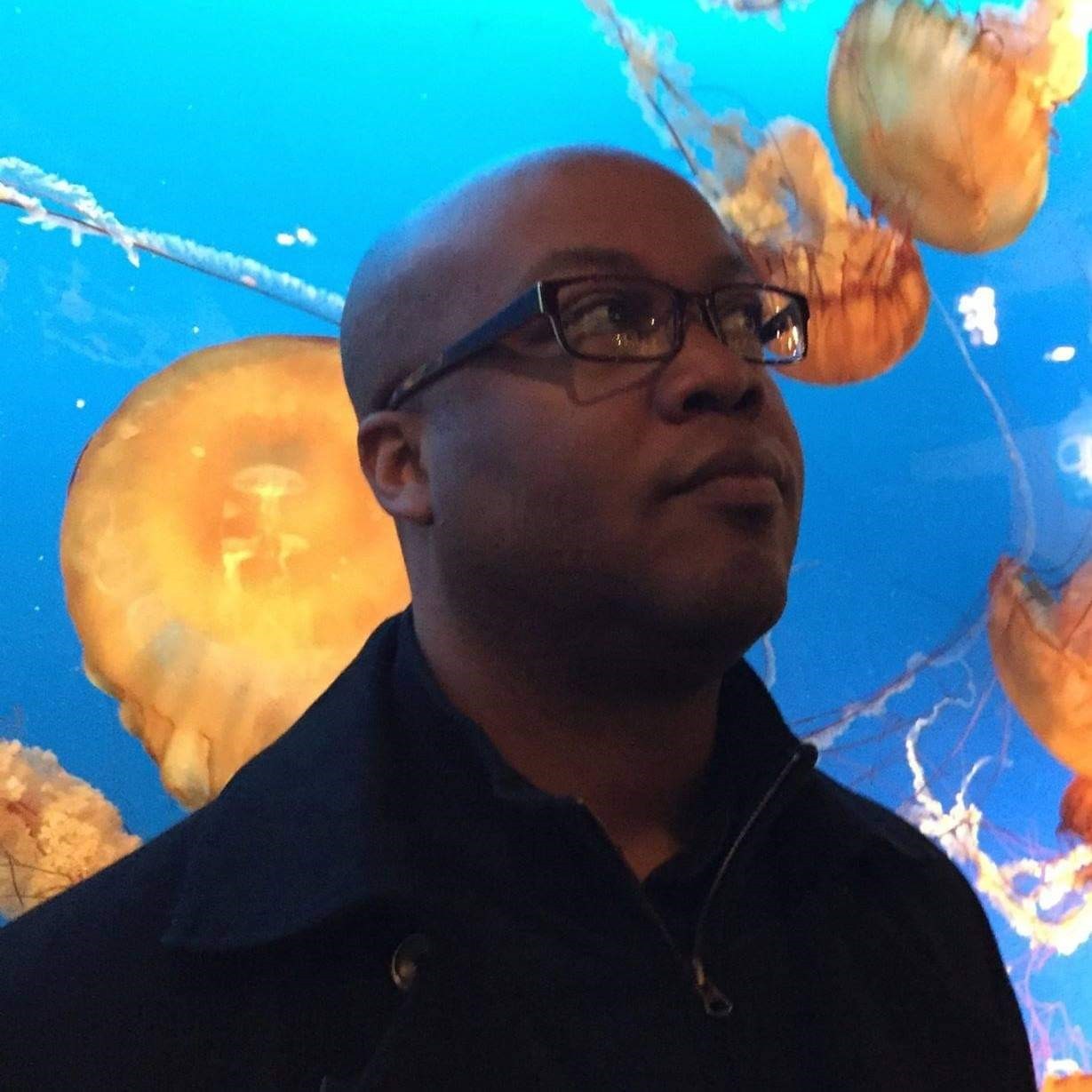