Sibyl Moholy-Nagy and the Vicissitudes of Modern Architecture

This lecture will discuss the life and work of Sibyl Moholy-Nagy, and will use this discussion to explore the relation between modernism and feminism. Sibyl Moholy-Nagy was born in 1903 in Loschwitz, near Dresden, the daughter of Werkbund architect Martin Pietzsch. After the death of her husband Laszlo Moholy-Nagy, she started upon a scholarly career, publishing first his biography (Experiment in Totality, 1950) and several other books (Native Genius in Anonymous Architecture, 1957; Raul Villanueva and the architecture of Venezuela, 1964; Matrix of Man, 1968). Apart from these books, Moholy-Nagy wrote the introduction to The Architecture of Paul Rudolph (1970) and published many articles, in periodicals such as Architectural Forum, Progressive Architecture, Bauwelt and Casabella. She thus was a major voice in the architectural culture of the fifties and the sixties. Her significance relies upon her early but acute criticism of some aspects of modernist architecture, especially of its preference for abstract, neutral spaces and its disdain for the everyday needs of its inhabitants. Positioning Sibyl Moholy-Nagy within this context allows for a thorough questioning of the role of gender within modernism.

Hilde Heynen is a professor of architectural theory at the University of Leuven, Belgium. Her research focuses on issues of modernity, modernism and gender in architecture. In Architecture and Modernity. A Critique (MIT Press, 1999) she investigated the relationship between architecture, modernity and dwelling, arguing that critical theories such as those of Walter Benjamin and Theodor Adorno offer crucial insights when revisiting the Modern Movement. More recently she engaged with the intersection between architecture and gender studies, resulting in the volume Negotiating Domesticity. Spatial productions of gender in modern architecture (co-edited with Gulsum Baydar, Routledge, 2005). She was also the co-editor of Back from Utopia. The Challenge of the Modern Movement (with Hubert-Jan Henket, 010, 2001) and of the Handbook Architectural Theory (with Greig Crysler and Stephen Cairns; Sage, 2012), alongside other volumes. Her intellectual biography of Sibyl Moholy-Nagy is published with Bloomsbury (Sibyl Moholy-Nagy. Architecture, Modernism and its Discontent, 2019) and with Sandstein (Sibyl Moholy-Nagy. Kritikerin der Moderne, 2019).
Hilde Heynen studied architecture and philosophy at the University of Leuven, where she also received her PhD. She was a J Paul Getty postdoctoral fellow, a research fellow at the Radcliffe Institute (Harvard University), and held visiting positions at MIT (Cambridge, Mass.), at the AA-school (London), RMIT (Melbourne) and Harvard. Her work was supported by grants from the Research Foundation Flanders, the Research Council of the University of Leuven, the Netherlands Architecture Fund, the Graham Foundation and the Radcliffe Institute of Advanced Studies. 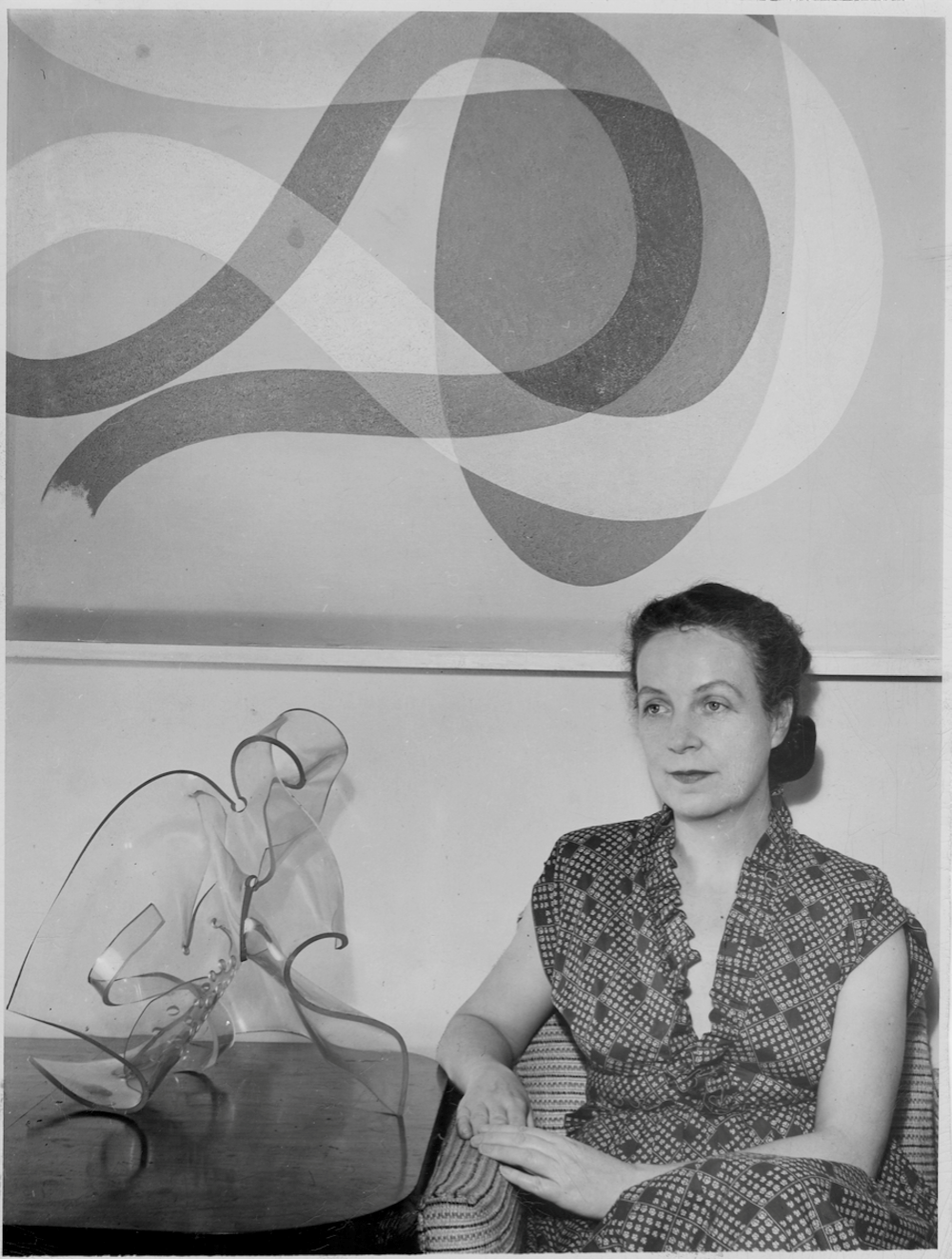