Jaqueline Tyrwhitt was a British town planner, editor, and educator who was at the center of a group of people who shaped the post war modern movement. An examination of her career challenges conventional histories of post-war CIAM discourse on urbanism and the establishment of urban design as a new academic and professional field at Harvard University (1956-69). Tyrwhitt was both free and forced by circumstances to become a transnational actor after World War II because job opportunities for women that had opened up during the war disappeared when soldiers returned home. Tyrwhitt overcame this obstacle by playing a significant role in the revival of transnational networks of scholars and practitioners concerned with a humanistic, bio-regional approach to urban planning and design, notably those networks connecting East and West. This was part of a worldwide effort, spurred by the formation of the UNO, to build a more equitable, democratic, culturally diverse and ecologically sustainable global community. Tyrwhitt’s significant contribution to the history of urban planning and design has been underappreciated because she overcame the challenges of being a woman in a man’s world by often working behind the scenes, assisting Jose Luis Sert both at CIAM and at Harvard, as a consultant to the United Nations and the Ford Foundation in Southeast Asia, and helping Constantinos Doxiadis promote his science of human settlements as a founding editor of the journal Ekistics and in the ten Delos Symposia Doxiadis hosted (1963-72).

Ellen Shoshkes is an architect and planner based in Portland Oregon. She is currently on the faculty at the Toulon School of Urban Studies and Planning, Portland State University (PSU), where she teaches courses on Community and the Built Environment and Public Space, and coordinates the Urban Design Certificate program. Prior to relocating to Portland in 2007, she ran a consultancy based in New Jersey. In that capacity she served as the director for two national school design competitions. From 2000 through 2001, as Senior Urban Designer, at the NJ Office of State Planning, she helped lead a campaign to leverage the state’s spending on new urban schools to serve as a catalyst for revitalization, by supporting the creation of schools that serve as community centers. Ellen has written widely in academic and professional journals on housing, community development, and topics in the history of urban planning and design. She is the author Jaqueline Tyrwhitt: A Transnational Life in Urban Planning and Design (Ashgate 2013). She holds a Ph.D. in Urban Planning from Rutgers University, where she wrote her dissertation on “East-West: Interactions Between the US and Japan in the Realm of Community Development;” and a Masters of Architecture from MIT. 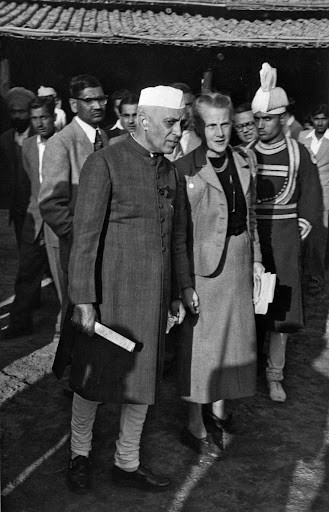