The École d’architecture de la ville & des territoires attaches great importance to the diversity of educational and social backgrounds of the young people choosing to study architecture at the school. This is why the school is strongly committed to educational campaigns at a national level, such as the Cordées de la Réussite or the "Égalité des chances" programme. It has also set up an emergency fund aimed at providing material support for students.

Since 2011, the School has been at the head of the Álvaro Siza Cordée ("Rope Party"),
with its partners at the René Cassin Lycée in Noisiel, the Gérard de Nerval Lycée in Noisiel, Louis Aragon secondary school in Torcy and Armand Lanoux secondary school in Champs-sur-Marne. The Cordée aims to give pupils a new perspective on higher education, on architectural training and profession, and to pass on a desire to
pursue studies that are too often seen as inaccessible. It also aims to raise the interest and social awareness of the pupils for their environment.

In parallel with its programmes of social openness, the school has developped an active policy to help students succeed. Several tutorials and monitor sessions have been set up and are reworked each year to provide better support for students in acquiring a firm basis of skills and fundamental knowledge. They are organised into three areas: the project, which represents 50% of the architectural programme; writing skills; physics and geometry.

Since it’s creation in 2010, the school has taken part in the programme which is supported by la fondation culture et diversité. It aims to promote access to architectural school sfor high school students from priority educational areas and from technical and vocational schools. In addition to raising awareness among and providing information to pupils about architecture studies and job prospects, the main obstacle in terms of cultural democratisation, the programme also includes an induction week to help prepare pupils for the admission procedures in schools. Once enrolled, the students can benefit from support on four levels: financial and logistic, learning, cultural openness and career placement help. Finally, as part of a partnership between the Culture & Diversity Foundation and the Fratelli Association, a recognised architecture professional, is appointed to sponsor them. 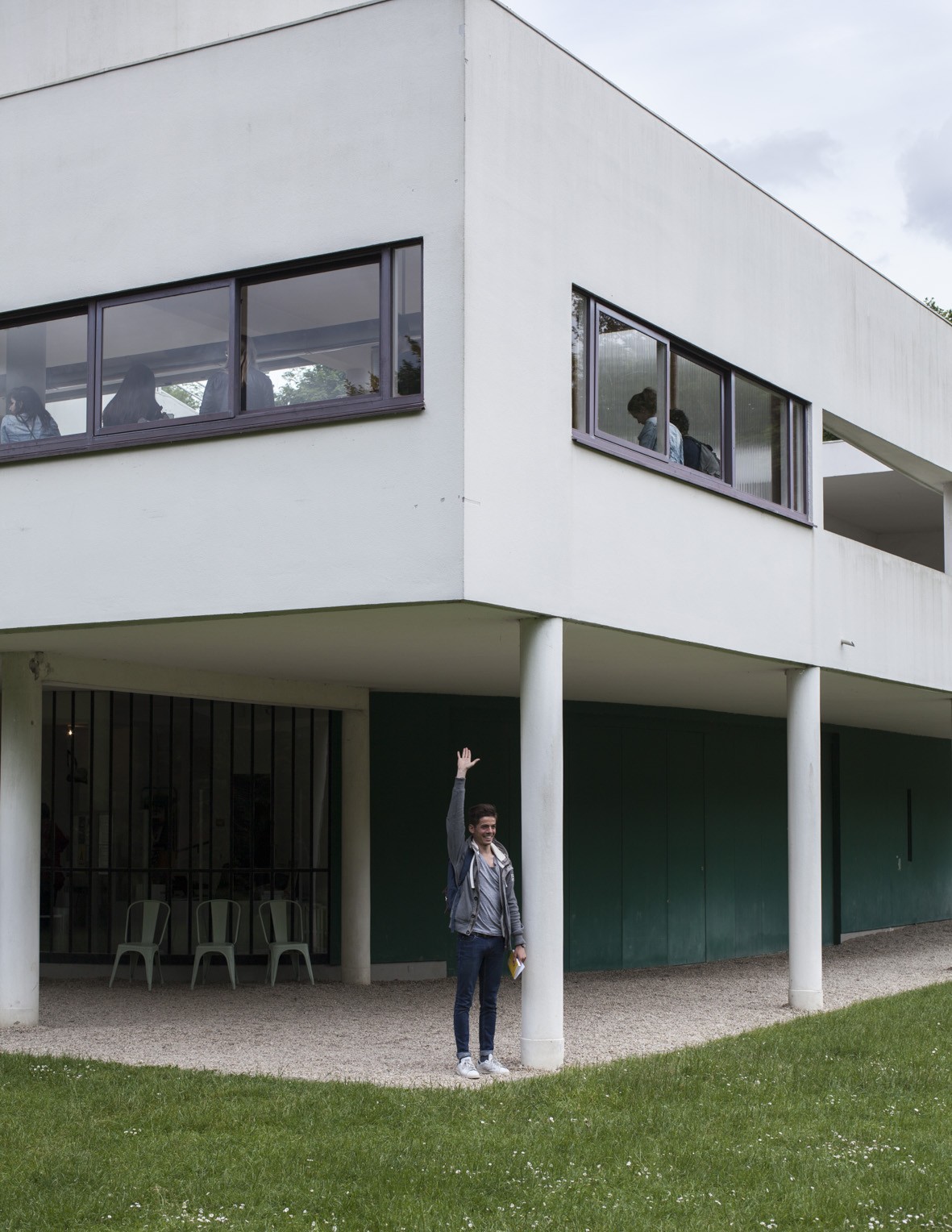